The bounce rate related to the premium calculator process should be reduced.

The expected number of deals achieved via Sympi was exceeded in the first year.

The Swiss insurance company Sympany recognized the potential of conversational AI early on. When the analysis of a performance campaign revealed that many customers were dropping out of the online channel shortly before closing the deal, the company decided to introduce a chatbot on its website in collaboration with PIDAS. The chatbot's task area was to include sales automation and customer service automation. In concrete terms, this meant that it would pre-qualify customers and pass them on to the live chat when potential for a deal was apparent. This is how the hybrid chatbot «Sympi» came to life.

After a short conception phase, Sympi quickly went live on the website. There, the bot quickly established itself as an external touchpoint for customers and is currently being used by them. Introducing a chatbot proved to be the right solution to the problem: Sympi not only processed the expected number of deals, but also far exceeded the target: In the fall of 2018 alone, Sympi closed 400 insurance deals.

Sympany's employees are also happy about Sympi, because it makes it easier for them to communicate with customers and takes some of the pressure off them; they can no longer imagine doing their work without it. 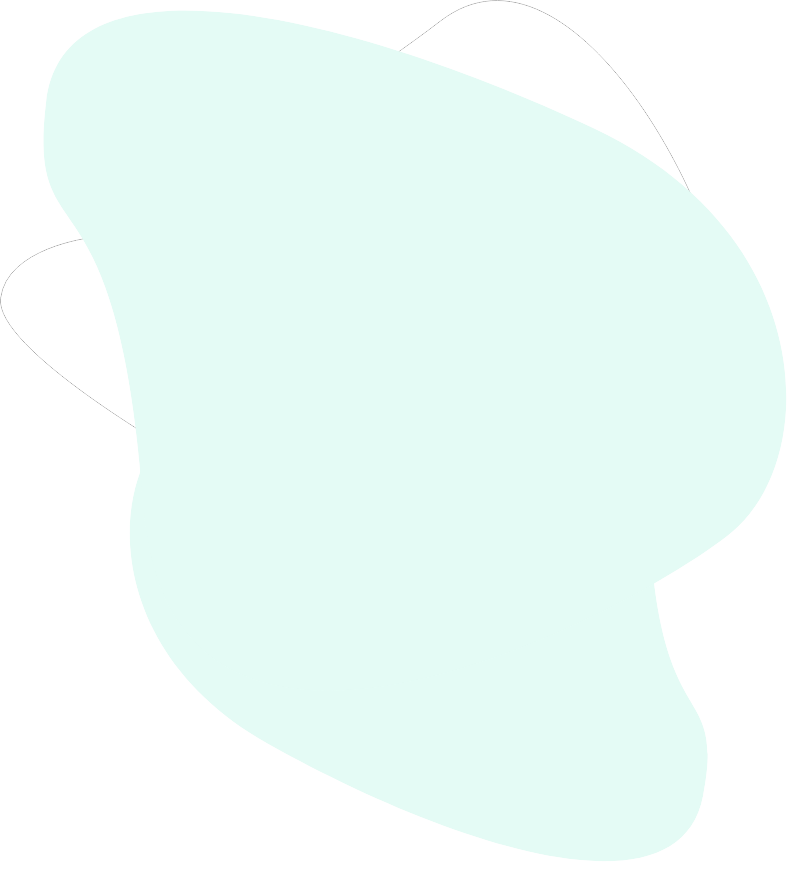 Thank you for your inquiry! We look forward to reading from you.